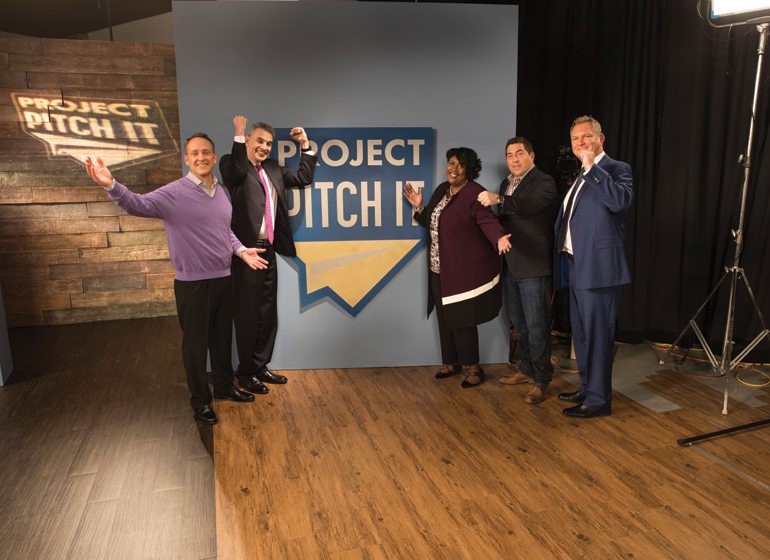 Jerry Jendusa is Returning to Project Pitch It

STUCK’s Jerry Jendusa will be returning to the panelist table for the second season of Project Pitch It, Milwaukee’s own version of Shark Tank. Joined by fellow business moguls David Gruber, Tina Chang, Nancy Hernandez, Deb Allen, Jim Lindberg, and Peter Feigin, they will listen to a total of 24 different local entrepreneurs pitch their business idea. These contestants will have the ability to have their products evaluated, ask questions, and win prizes. As a passionate entrepreneur, Jerry is not only excited to help the show's contestants, but he hopes the show will inspire other local entrepreneurs. For him, the… 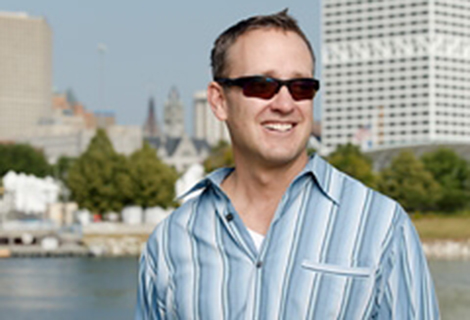 "Get Unstuck" Jendusa sells company and tackles his next challenge. "Fake it 'til you make it" is a fitting mantra for Jerry Jendusa's entrepreneurial journey. Back in 1995, he had five years of aviation industry experience under his belt and was working as a health care technology sales manager. He wanted to use his aviation background to start a new business that created unique, niche products and provided value-added service in the aerospace industry. And the culture of the company must be unique, too. But how could he start a company like that without any manufacturing experience? Enter Jim Harasha,… 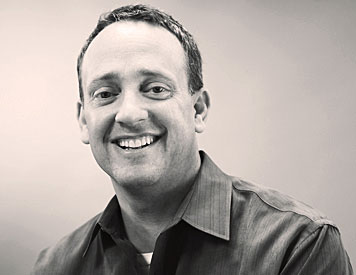 Jerry Jendusa has never been afraid to take risks. So when he was approached by a customer at Gulfstream Aerospace with the idea of replacing fluorescent tubes in airplanes with LEDs, Jendusa was excited to tackle the challenge. He began working on a plan in his basement while honoring a non-compete agreement that meant he could not draw a salary for more than a year.Jendusa obtained equity through family and friends and cobbled together a small amount of cash, a Small Business Administration loan and a minimal line of credit. Despite the financial difficulties, Jendusa was driven to make this… 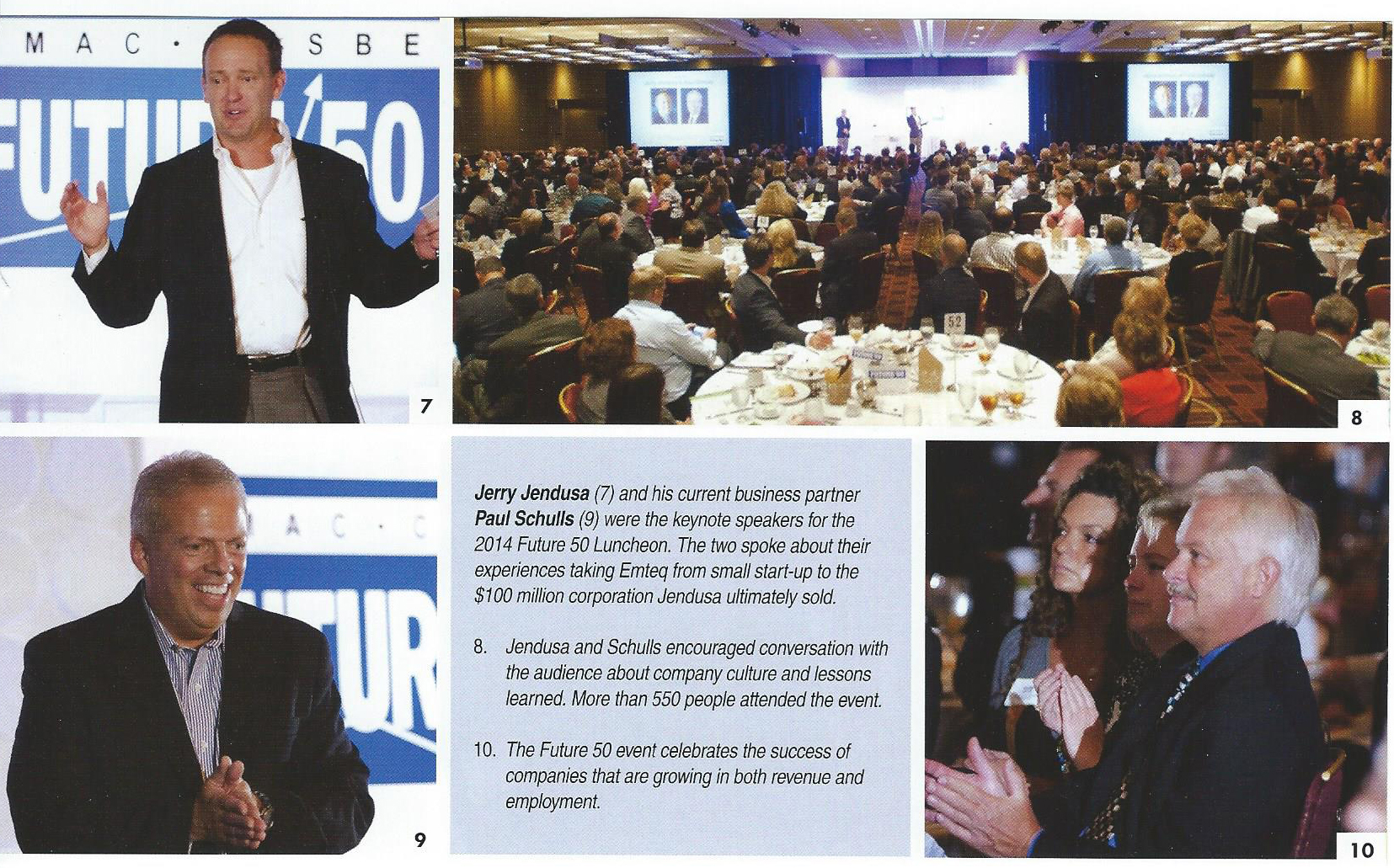 MMAC/COSBE began the Future 50 program to recognize the outstanding achievements of local, fast-growing entrepreneurs.Winners must be privately-owned, located in the seven-county region, have been in business for at least three years, and have shown significant revenue and employment growth.The winning companies are honored at the annual Future 50 Luncheon, are highlighted in the MMAC's Membership Directory and are often featured in news articles published by the local media.